Description of FPS Commando 3D Shooting Games Invaders have attacked the city with lethal weapons and the city is screaming in agony. You are the last hope to help out their ventures. Take charge and showcase your challenging skills to win sniper mission games! FPS commando shooter game is an action-packed 3D shooting game in which you become a prestigious commando. Being an army commando, you will counter attack terrorists and destroy them. Experience the role of a commando in FPS shooting games and try your best to secure victories. There are dozens of exciting mission games waiting for you to explore. Get your avatar ready for adventures on the battlefield! FPS shooter games include different weapons like sniper guns, shotguns, modern guns, bombs and assault rifles, etc. A pile of this ammunition helps you get stronger against troops of enemies. This real commando game turns you into an FPS shooter who accomplishes different sniper missions. However, this is an addictive 3D gun shooting game that helps to kill your boredom during a hectic routine. These gun games are an exquisite combo of fun, adventure and challenges. Challenge your friends to kill maximum terrorists in commando shooting games and let’s see who will drive the leaderboard to the top. Lead yourself in a dangerous mission and move forward with deadly weapons. Watch out for the attack from enemies and overcome the scene. Elevate your bravery to terminate all the commando missions. THE MAIN MISSION IS: Aim, Shoot & Knock Down The Enemies Besides the addicting gameplay, there are many things that will come to see. Dynamic interface and realistic theme keep you engaged with the gameplay. High-quality graphics and dense background music effects collaborate to make it perfect FPS gun shooting games for Android smartphones and tablets. Interestingly, these shooting games offline can be played without an internet connection. Encounter all the terrorist enemies to let your city smile again in freedom! GAMEPLAY: Push the play button to the action begin. Aim the enemies correctly and shoot them until they die. They will be relentless, so you have to be focused. Kill all the enemies to complete missions and get rewards. Unlock weapons and add them to your gallery to enhance your strength. Use powerful weapons to dominate the pace of enemies. Complete all the royal missions to normalize the pathetic conditions. Unleash your aiming and shooting skills to beat turn down enemies’ attacks. == Real Commando Game Have you ever moved in the arena as a powerful commando? Here you have the privilege to serve your city like a superhero. Your avatar is an armed commando who fights against the invaders for the glory of town. == Mission Based Game There are tons of critical OPS commando missions from which each comes with a different challenge for you. Explore your fantasy of using heavy guns and enjoy new FPS commando secret mission games. Cheers!! == FPS Shooter Game In these FPS shooting games, you will be surrounded by attackers loaded with deadly weapons. The game becomes more and more intensive when you move to upcoming levels. Even this 3D shooting game will give you goosebumps. == Achievements This game tracks achievements instantly to help players know about their performance throughout the gameplay session. Enjoy the game with your peers and let’s see who will complete missions earlier. == Unlock Weapons To keep your interest alive, we have introduced huge ammunition consisting of different guns. But you will have to earn rewards by completing missions to unlock these guns. Good Luck! GAME FEATURES:  Interactive and user-friendly interface  High-resolution and colorful 3D graphics  Intensive gameplay with intuitive controls  Realistic environment and sound effects  Different variety of modern weapons  Free FPS shooting game for Android  Offline commando games with high compatibility Play new gun games to turn your dull moments into enjoyable ones! 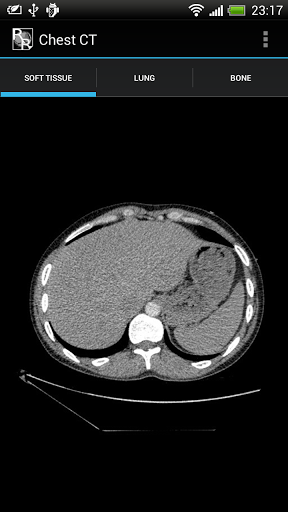 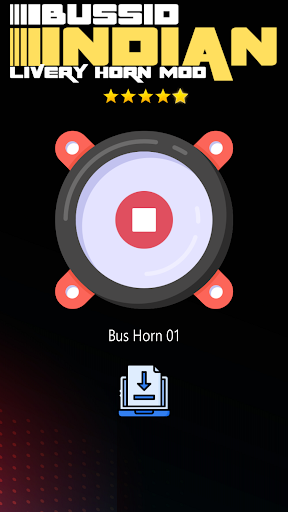 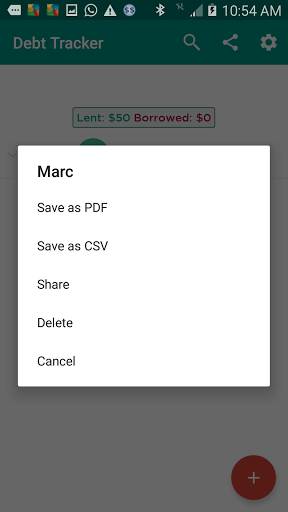